So now that I’m finally in a good spot where I can take a step back from my countless travels over the last 5 months, I can piece together my journal corresponding to where I was in the world. Unfortunately, I didn’t keep any record after I left McMurdo all the way to when I ended up in Machu Picchu. I know, it’s a shame. Especially for someone that tries to consistently document my thoughts along the way during my adventures.

Besides my obvious neglect of keeping accurate records of the beautiful, serene places I traveled in the span of a month and a half, I have kept stunning photographic evidence. I’m hoping to be able to post a few of those pictures related to each post but it might take a while. Especially since my internet capabilities are severely limited at the Geographic South Pole of our planet, as you can imagine. I’m also hoping to start a very rudimentary photography website/blog that’ll have short posts of each country I’ve been to with a ton of my pictures on it.

Anyway, my trip back home from McMurdo was a muddled whirlwind consisting of flight delays, last-minute changes, many hours of airport sleeping (otherwise known as airport bumming), and a wide array of different types of transportation that included several different types of planes, a train, small river boats, many shuttle services, city buses, and a very sketchy cab ride. I went from a massive C-17 Globemaster military plane that transported me back to Christchurch, New Zealand and ended up crossing 5 different countries, 4 different continents, and 2 states. My way home went as follows:

-2 days of delays at McMurdo Station

-5 hour flight back to New Zealand from Antarctica

-15 hour flight from New Zealand to Bangkok, Thailand with a 2 hour delay in Australia

-5 days in Bangkok, Thailand in a hotel right on the riverside

-7 hour flight to Taipei, Taiwan with a 6 hour layover and a last-minute plane change that almost made me miss every other flight on my way home.

-2 days smack in the center of San Francisco

Incase you weren’t counting, that was 41 hours of flight time back home, 14 hours of delays, and 2 weeks (if you include the delays in McMurdo and all the flight time) hopping all over the globe to get back home to get to Denver, Colorado for a team training in Estes Park. My impending new job as production cook at the South Pole had me staying right outside of Rocky Mountain National Park for a week and a half for a wilderness survival training, team building, and a wilderness medical first responder course. I fell in love with the Rocky Mountains even more after that week and a half but more on that later.

When I landed back in New Zealand, I caught up with some much needed sunshine along with everything outside I used to take advantage of. Not having any contact with trees, dirt, or all things nature related for more than a year makes you really appreciate something that I never really enjoyed until about 4 or 5 years ago. With the majority of my family being quite docile and not what anyone would consider “Outdoorsman”, I’ve learned that my life can’t be lived inside. The beautiful places on our earth draw me to them like a magnet draws a piece of metal across a table from underneath, dragging it from one end to the other without being able to see why.

My next post will be of my enlightened tramping through Bangkok and of the far-too-short time I ended up having in San Francisco before my eventually landing in Denver for work; though as you’ll read soon, it didn’t really feel like work to me over those two weeks in Colorado. The sun is slowly setting here at the South Pole. For what’s considered the longest sunset on earth, my face/camera have been permanently glued to the windows around the station and strapped into much of my cold weather gear so I don’t miss the beautiful sight. I’ll try and post pictures of the final sightings of the sun on the horizon next week. It’ll be another 6 months before we get to see it again so everybody around the station is thrilled for the coming week, especially since one of the three biggest meals that the galley puts on for the community is this Saturday. 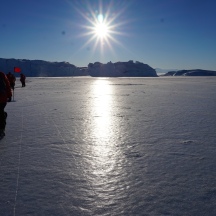 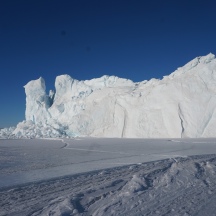 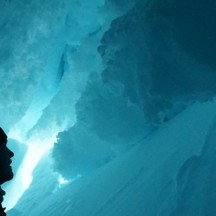 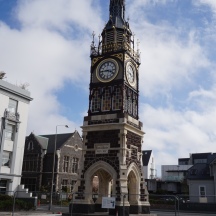 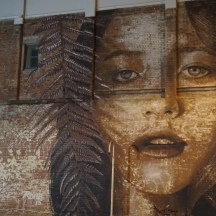 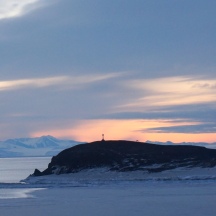